Data Back Up & Restore Case Study

Backing Up Mobiles to Fight Security Issues and Theft

“We vouch that Infoshore has offered excellent services throughout, something we truly have not expected at first. By keeping in touch at every phase and accommodating every single recommendation we made, they have truly captured the essence of our idea and delivered beyond our expectations.”

The client of this project, which wishes to remain unnamed, is a UK company that offers mobile solutions to British telecom operators. It is quickly creating a reputation for itself as a data backup provider for both PC and mobile. 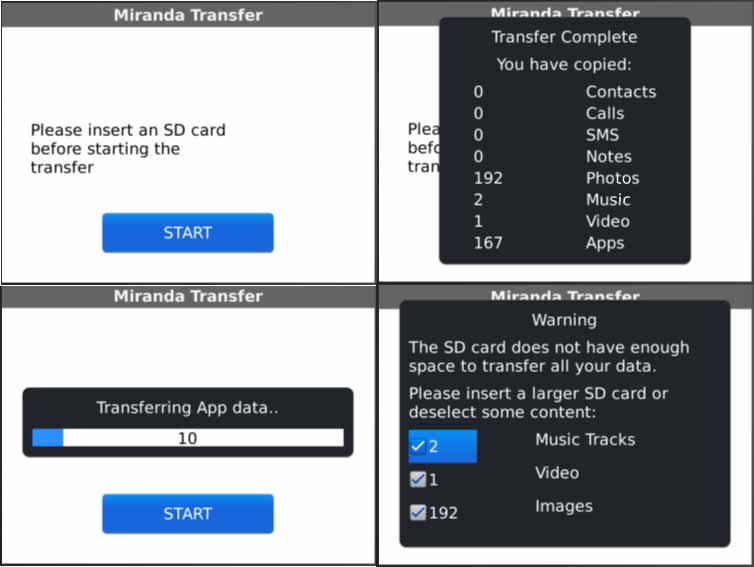 Based on our research, most of the client’s target market used BlackBerry smartphones, which is why we built the app using BlackBerry programming for Java enabled phones. However, the app is now also available for Android and iOS phones.

The client needed a more comprehensive app that could allow users to create backup and restore data, be it on a new phone or from a stolen/damaged one. The app would store calls, SMS logs, videos and any files in the phone’s memory. With more people relying on their smartphones for day to day operations, this could mean ample profits and more exposure for the company.

We developed an app to help mobile users to save up to 15 GB of data. The app also features:

The app also comes with a web panel where backup is stored and later on retrieved.

Infoshore has created such a robust app that has become a success on Google Play, the App Store and BlackBerry App world. Our tracking system indicates that the app has been downloaded over 150,000 times on each platform. This goes to complement the services our client offers while further establishing its hold in its niche. As a result, the company’s brand name has become stronger